1950 Buick Special, 44000 miles, Trophy winner with original Straight Eight 248 ci motor slightly modified with 1941 Buick dual two barrel Carter carburetors and dual exhaust. The engine head was rebuilt to accommodate today's gasoline. The undercarriage has been completely refurbished to original with knee action shocks and coil springs, and original drum brakes. The floor boards and trunk are solid and new door sills were installed. Both the factory three speed manual transmission and engine have had new seals. Wire wheels and Buick caps from Motor Spot replaced the steel wheels and "dog bowl" hub caps. Both the front and rear have been completely re-chromed. The car was re-wired with cloth covered harnesses from Rhode Island Wiring Service and the system converted to 12 volts. A Fulton sun visor and original fender skirts were added. As a nod to my hot-rodding days, I added 80" Lake pipes that are both functional and removable. As a special feature, it has flame thrower exhaust. This car has won over sixty awards and trophies including several Best of Shows, Peoples Choice, Mayor's Award, Governor of Nevada Award and was the 2014 Poster Car for Hot August Nights. It does not fail to turn heads, Asking $45000, For Sale By Owner in RENO NV 89509, Contact Jerry by clicking CONTACT SELLER for telephone number 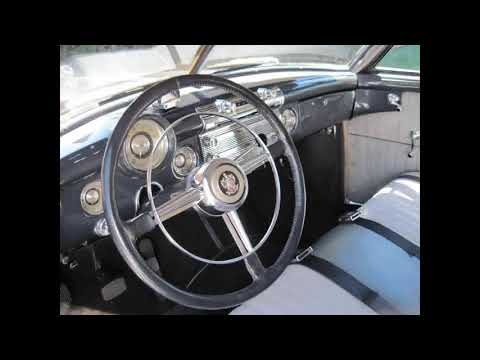